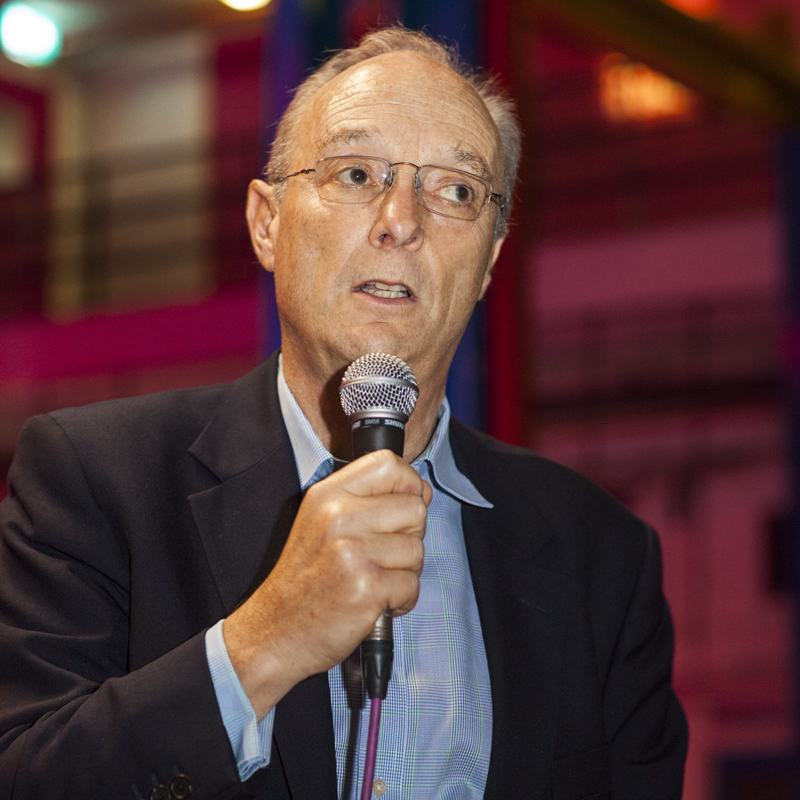 The Migration Museum is announcing a number of changes to its board and launching a large-scale trustee recruitment drive to equip it with the leadership, skills and representation needed to deliver a landmark national Migration Museum for Britain.

The board changes are:

Charles’ first task as Chair will be to lead a wide-ranging recruitment drive for new Trustees with the skills and passion to challenge, inspire and lead the Migration Museum through the crucial next stage of its development, as it seeks to build on the success of its current temporary home in the heart of a busy South London shopping centre and establish itself as a permanent landmark on the UK cultural map. This process will begin with immediate effect, with the deadline for application being Monday 3 May.

“From the language we speak to the food we eat, migration has helped shape our identity, both as individuals and as a country. Our ambition is to build a landmark contemporary cultural institution where this rich and vital story can be explored, debated and celebrated.

‘My first task as Chair is to further strengthen our Board and recruit new Trustees to take the Migration Museum to the next level. We are looking for potential candidates who share our passion for this project, who can bring skills, energy and fresh perspectives to help us realise our ambitions, and who reflect and represent the multi-faceted make-up of modern Britain.”

“I’ve been working to create a national Migration Museum for the best part of two decades, and, with a fantastic staff team and board in place, now feels like the right time for me to pass on the baton to a new leadership team,” says Barbara Roche, founder of the Migration Museum.

“I have every confidence that Charles and the new board can build on what we’ve achieved to date and realise the creation of a landmark cultural space that puts migration at the heart of our national story, where it belongs.”

Find out more:
Apply to become a Trustee
Download and view the Press Release
Barbara Roche: Why I founded the Migration Museum