Barbara Roche: Why I founded the Migration Museum 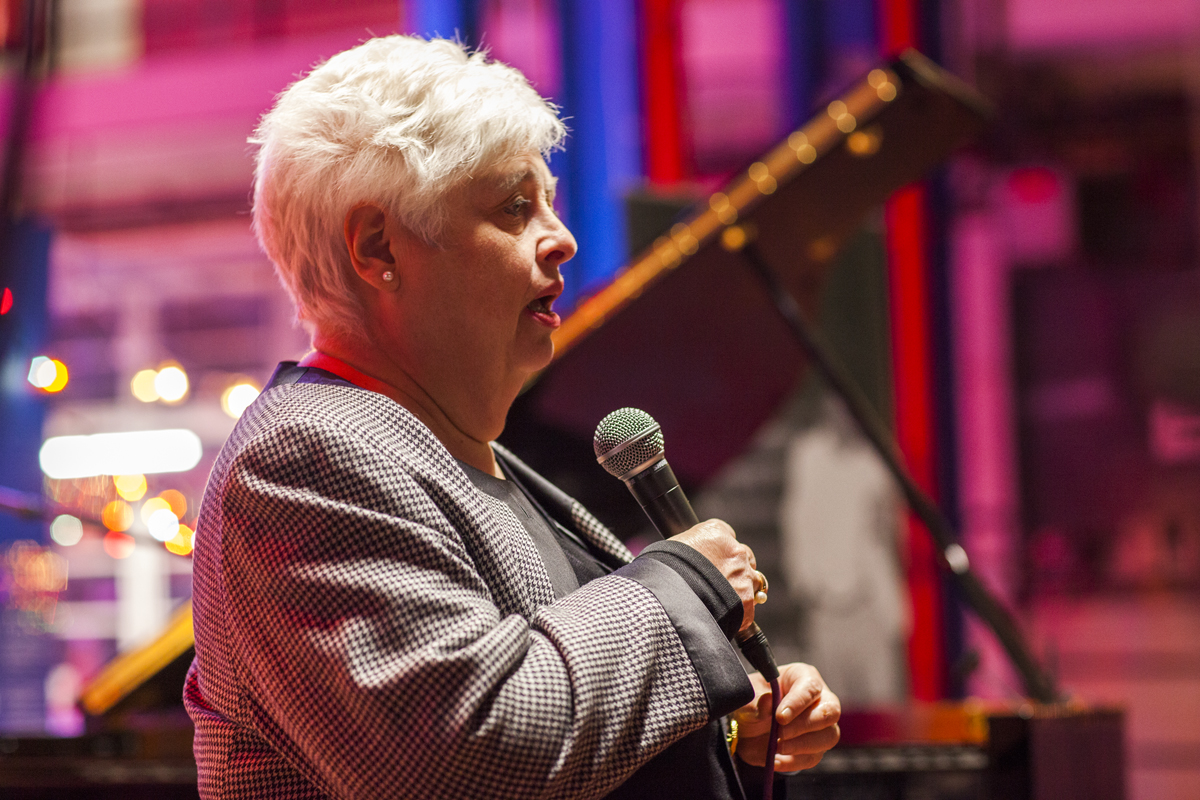 As a youngster from a Jewish background growing up in east London, I wanted to know how my story fitted into the national picture. Like many others, I came to understand that my family history reflected the way generation after generation of people have moved to and from Britain over the centuries.

In fact, even though I thought that I knew my own family’s history, a cousin of mine recently made the tragic discovery that there are branches of my family on the Sephardi side who were murdered in concentration camps during the Holocaust.

I first made the case for a migration museum for Britain almost 20 years ago, an idea that stemmed from my time as Britain’s immigration minister, and from visiting similar museums in other parts of the world – notably Ellis Island in New York.

Our history as a nation is fundamentally entwined with migration. Yet while a growing number of countries around the world celebrate that reality as part of their history, this is still not the case in Britain.

We have one of the best museum sectors in the world, but we don’t have an established cultural space devoted to telling our national migration story. This has always seemed to me to be a strange omission, as if there is a reluctance to acknowledge the integral role migration has played in the formation of Britain as we know it – and in the shaping of all of our lives.

As I began to explore the idea more, I realised I was far from alone in believing passionately that Britain’s migration history should be placed at the heart of our national story.

Our founding team brought together people from different backgrounds united by this common ambition – author and journalist Robert Winder, whose book Bloody Foreigners I had read and been inspired by, Danny Sriskandarajah, who is now chief executive of Oxfam GB, Jill Rutter, Director of Strategy and Relationships at British Future, Zelda Baveystock, Senior Investment Manager at the National Lottery Heritage Fund, cultural producer Ratan Vaswani, and Ian Wilson, assistant director of operations at the National Trust, all of whom came to the project in a personal capacity. Together, we began to think about and scope what a national migration museum might look like.

But it was when Sophie Henderson, who had previously worked as an immigration barrister and judge, came on board as Director in 2013 that our Migration Museum Project really took flight.

We created our first exhibition, 100 Images of Migration, a diverse collection of images exploring what migration means to people in Britain today, ranging from family photos to professional photojournalism. As someone who had grown up in Hackney, I was particularly thrilled that our first physical staging of the exhibition was at Hackney Museum.

We’ve come a long way since then, staging touring and pop-up exhibitions at venues across the country, from art galleries and cultural centres to libraries and train stations. We secured our first temporary venue in a former London Fire Brigade workshop in Lambeth in 2017 at which we staged a dynamic series of exhibitions, events and education workshops, before moving to our current home in the heart of Lewisham Shopping Centre in February 2020.

We’ve built a talented and passionate team of staff and trustees and recruited over 100 eminent people from across public and political life as Distinguished Friends.

And because migration is very much a national story, with a strong resonance for people living across all parts of the UK, we have co-developed a knowledge-sharing Migration Network, bringing together organisations from the heritage sector and beyond to facilitate dialogue and increase confidence about working on migration themes.

Although the Covid-19 pandemic has limited our ability to welcome visitors for much of the past year, being based in the middle of a busy shopping centre has enabled us to reach and engage audiences of all ages and backgrounds on a previously unimaginable scale.

But more than the sheer number of visitors, what has struck me is just how many people who walk through our doors are deeply and personally engaged. Reading the personal stories and reflections shared by visitors and experiencing first-hand how much it means to people from all backgrounds to have a platform to share their stories and to see aspects of their experiences reflected in our exhibitions and outputs makes all of our hard work over the years worth it.

I’ve been working to create a national Migration Museum for the best part of two decades now and chaired the organisation throughout that time. With a fantastic staff team and board in place, now feels like the right time for me to pass on the baton to a new leadership team.

But the Migration Museum will always be very close to my heart – and I will continue to remain involved in my new role as Founder. I have every confidence that my successor, Charles Gurassa, can build on what we’ve achieved to date and realise our vision.

One of our recent visitors wrote: “My mother told me about her experiences on arrival to Britain. The Migration Museum illustrated them. I felt as though I was seeing through her eyes on my first visit. Please stay open. Please keep the memories and experiences alive. Thank you.”

After all, if you peel back the layers of anyone’s family history in Britain far enough, you’ll find stories of immigration, emigration, or both. Because far from dividing us, migration has the power to unite us.

Barbara Roche is a former member of parliament and government minister and chairs a number of organisations in the migration field.

For more information about becoming a supporter email: info@migrationmuseum.org