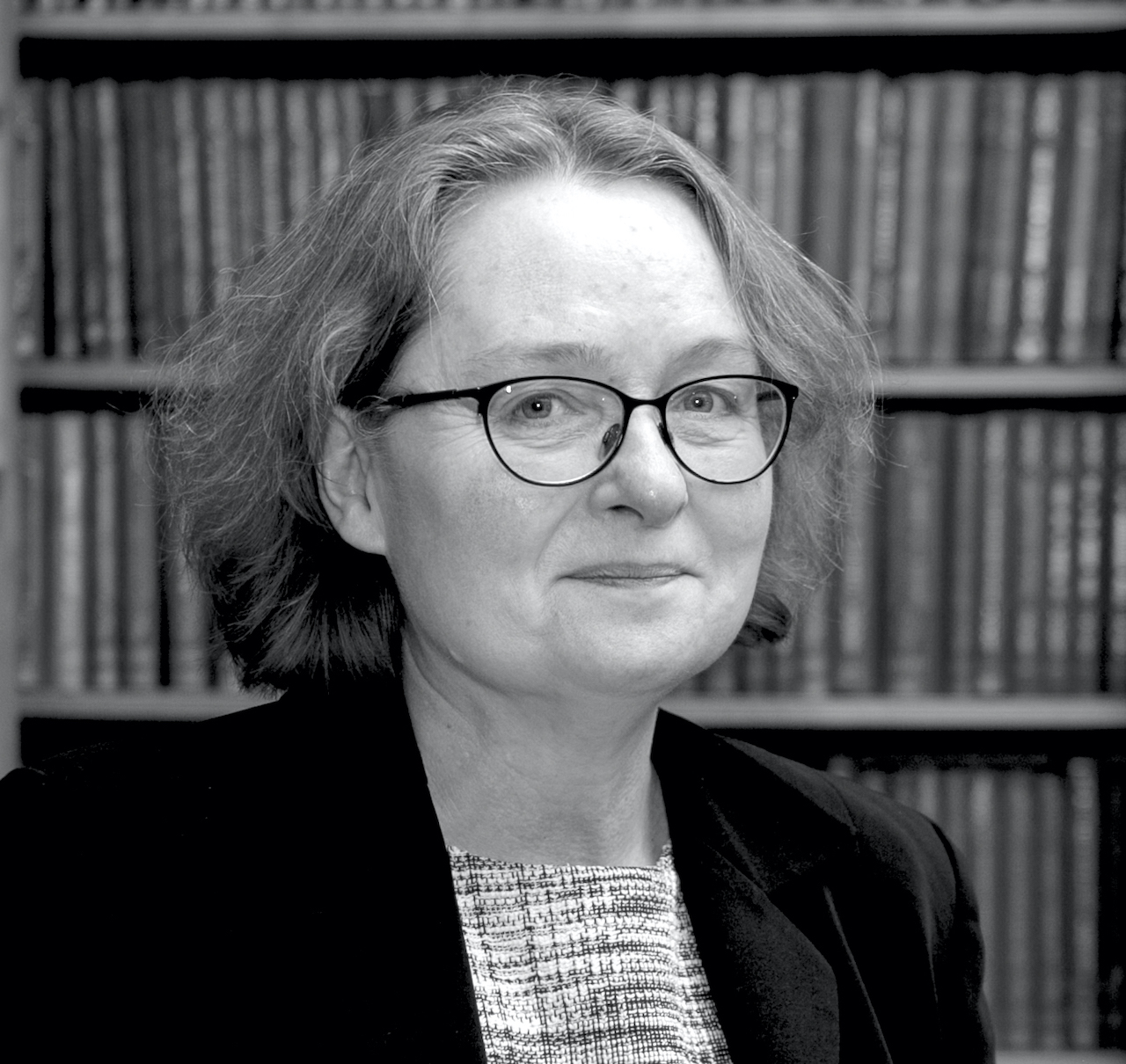 Margot Finn is Professor of Modern British History at UCL, where her research and teaching focus on the period from 1750 to the present. Her current publications explore the history of the East India Company and its impact on British society, politics and culture from the 18th to the 21st century. These include The East India Company at Home, 1750-1850 (open access, UCL Press 2018) and New Paths to Public Histories (Palgrave Pivot, 2015). A former trustee of the Victoria and Albert Museum, she also takes a lively interest in the impact of colonialism, empire and migration on present-day cultural and heritage organisations. 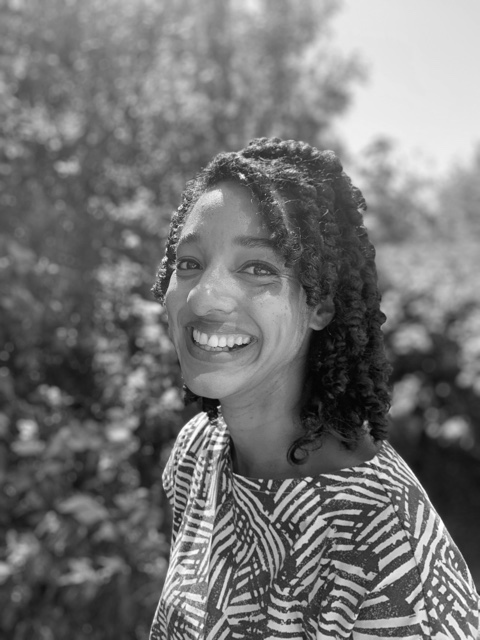 Hannah Cusworth is Head of History at The Charter School East Dulwich. She began teaching in 2012 and has taught in a number of London academies. At her current school, Hannah has led the creation of a curriculum that embraces migration stories and the history of empire and race. She regularly contributes to CPD in the History community, including workshops for the Historical Association and the Schools History Project. This summer, she contributed three sets of lessons to the Oak National Academy which focused on Mansa Musa, British America and the forgotten armies of the First World War. 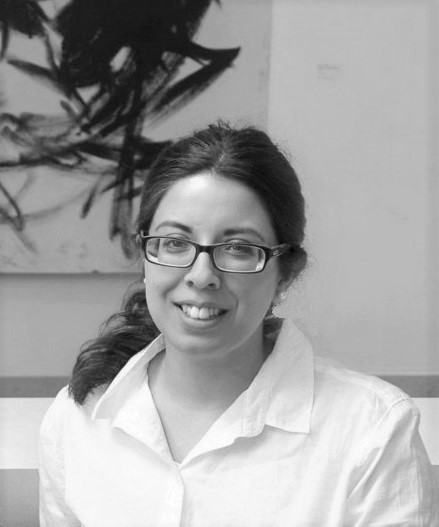 Sundeep was appointed Lecturer in Black and Asian British History at King’s College London in 2020. Born and raised in West London, Sundeep read Modern History at St Andrews and Modern South Asian History at Oxford. Her PhD research at Cambridge is situated at the intersection of British and World History and examines the evolution of British citizenship and immigration policy in the years between 1945 and 1962 in a global historical context. Before embarking on her PhD studies, Sundeep spent time living and teaching in Germany.

From 2018-2020, Sundeep worked as Research Associate on the interdisciplinary research project Beyond Banglatown, which explores the history of the ‘Indian’ restaurant trade on Brick Lane. Between 2016 and 2018, Sundeep was based at The Runnymede Trust, the UK’s leading independent race equality think tank, where she co-led the multi-award-winning Our Migration Story education project and the recent national #TeachRaceMigrationEmpire campaign. Each of these projects has worked to raise the visibility of British histories of race, empire and migration in the school curriculum. 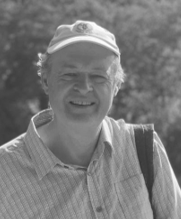 Martin Spafford is a retired history teacher who has helped devise GCSE courses, run workshops and write textbooks and learning resources on the history of migration to Britain. He is an honorary fellow of the Schools History Project and the Historical Association and was a consultant to the Our Migration Story website. As a volunteer and trustee with Journey to Justice he is particularly interested in opening the young to untold stories of everyday people as agents for change. 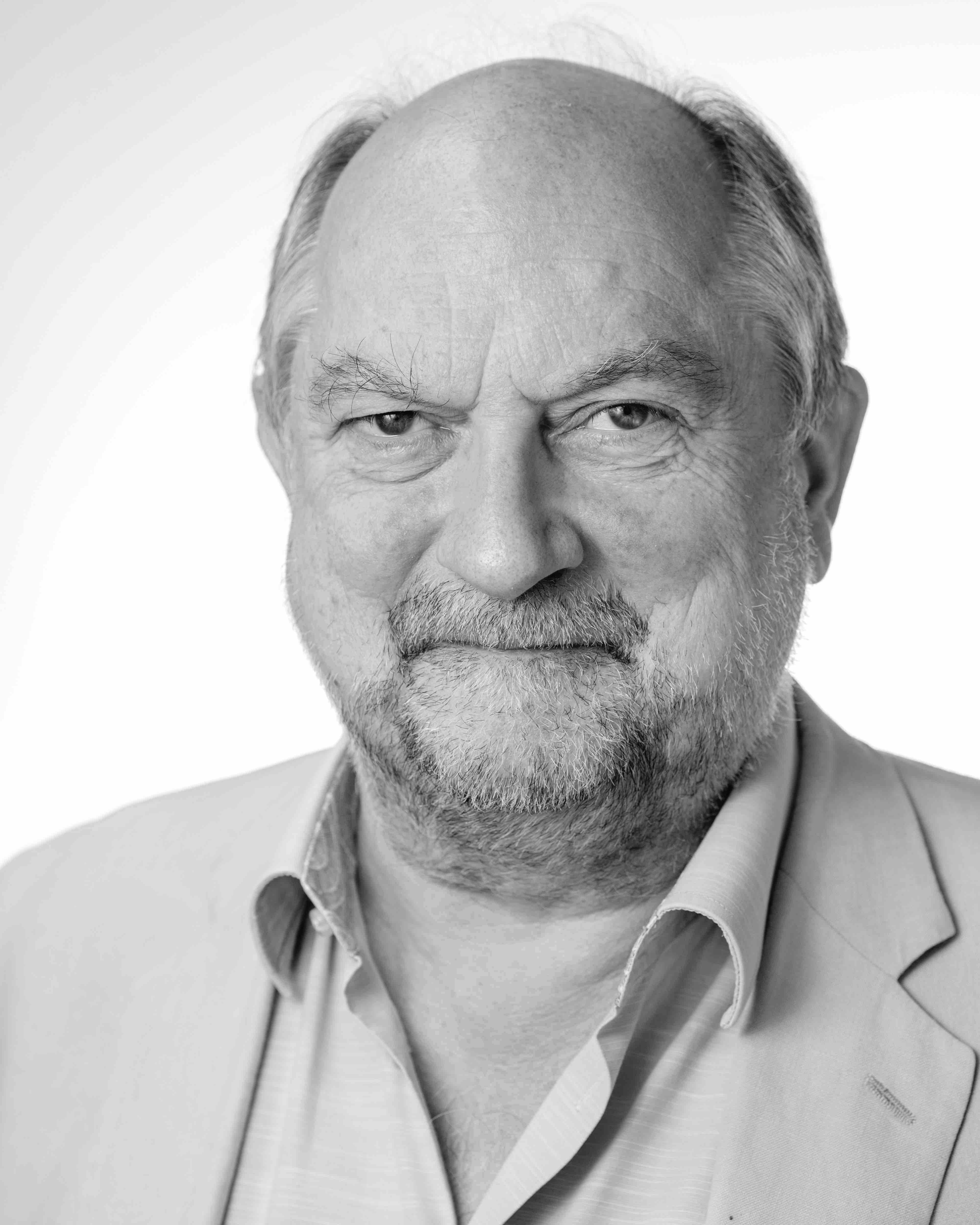 Justin Dillon is professor of science and environmental education at the University of Exeter. He trained as a teacher at Chelsea College and taught in six inner London schools before joining King’s College London in 1989. Justin was Head of the Graduate School of Education at the University of Bristol before joining Exeter in 2017. He is now Director of the Centre for Research in STEM Education and his own research focuses on learning and engagement in and out of schools. Justin is a Trustee of the Council for Learning Outside the Classroom and a member of the Royal Horticultural Society’s Education Committee. 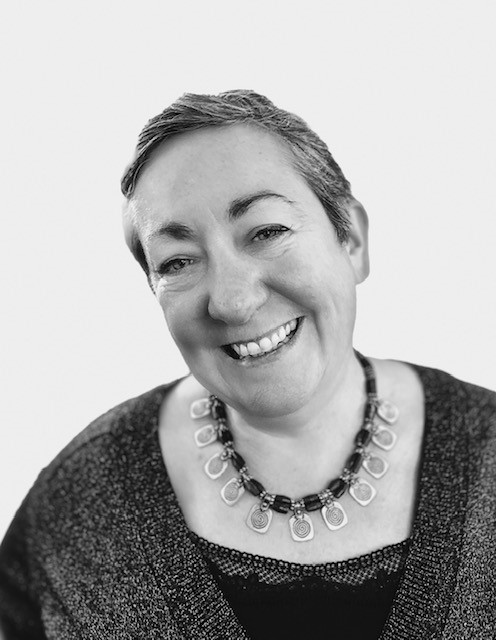 Rebecca Sullivan is CEO of the Historical Association. She has held this post since 2007. The Historical Association is a membership charity that supports the teaching, learning and enjoyment of history at all levels and brings together people who share an interest in and love for the past. They inspire people to get involved with history, whether in the classroom, at college, in the library or at home. They have regional committees and are also steered by a committee of primary teachers and secondary teachers. Previous to the Historical Association, Rebecca was a senior Humanities publisher at Pearson Edexcel. 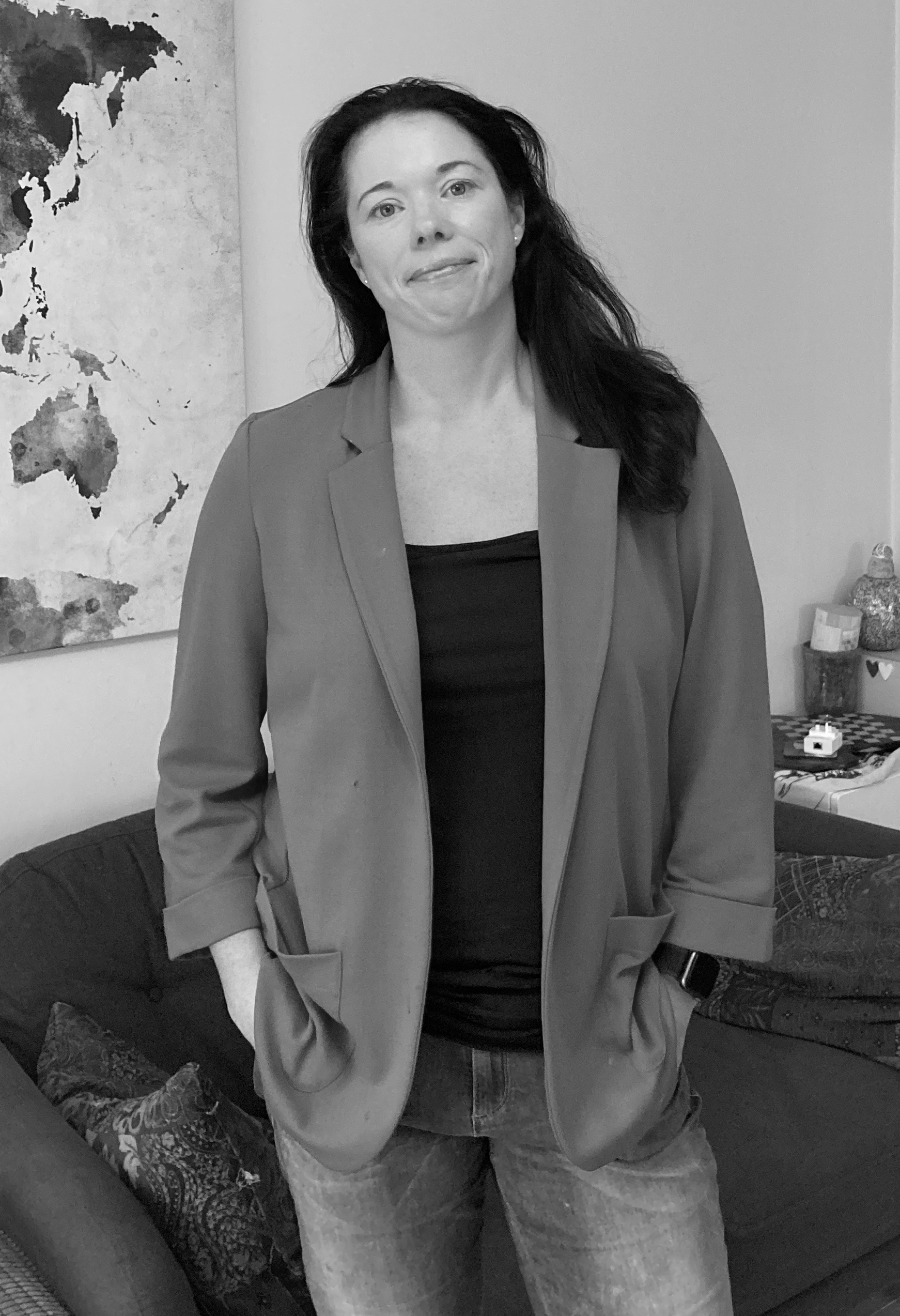 Sally McCartney has worked in London academies as a Teacher and Subject Leader of history for over a decade and is driven by a desire to make history accessible, engaging, and enquiring to as many children as possible. Sally’s current role is a Subject Advisor, for the United Learning School Improvement Team. In this role she supports 50 departments nationally with their curriculum, assessment, improvement plans and teaching and learning development. Whilst she remains a dedicated history teacher, she is also focused on the strategic reach of working for a national MAT and leading teams to drive improvement. Recently, Sally project-managed the history lessons for the Key Stage 4 Oak National Academy curriculum. She is also a Trustee of First Rung, a youth education charity in North London. 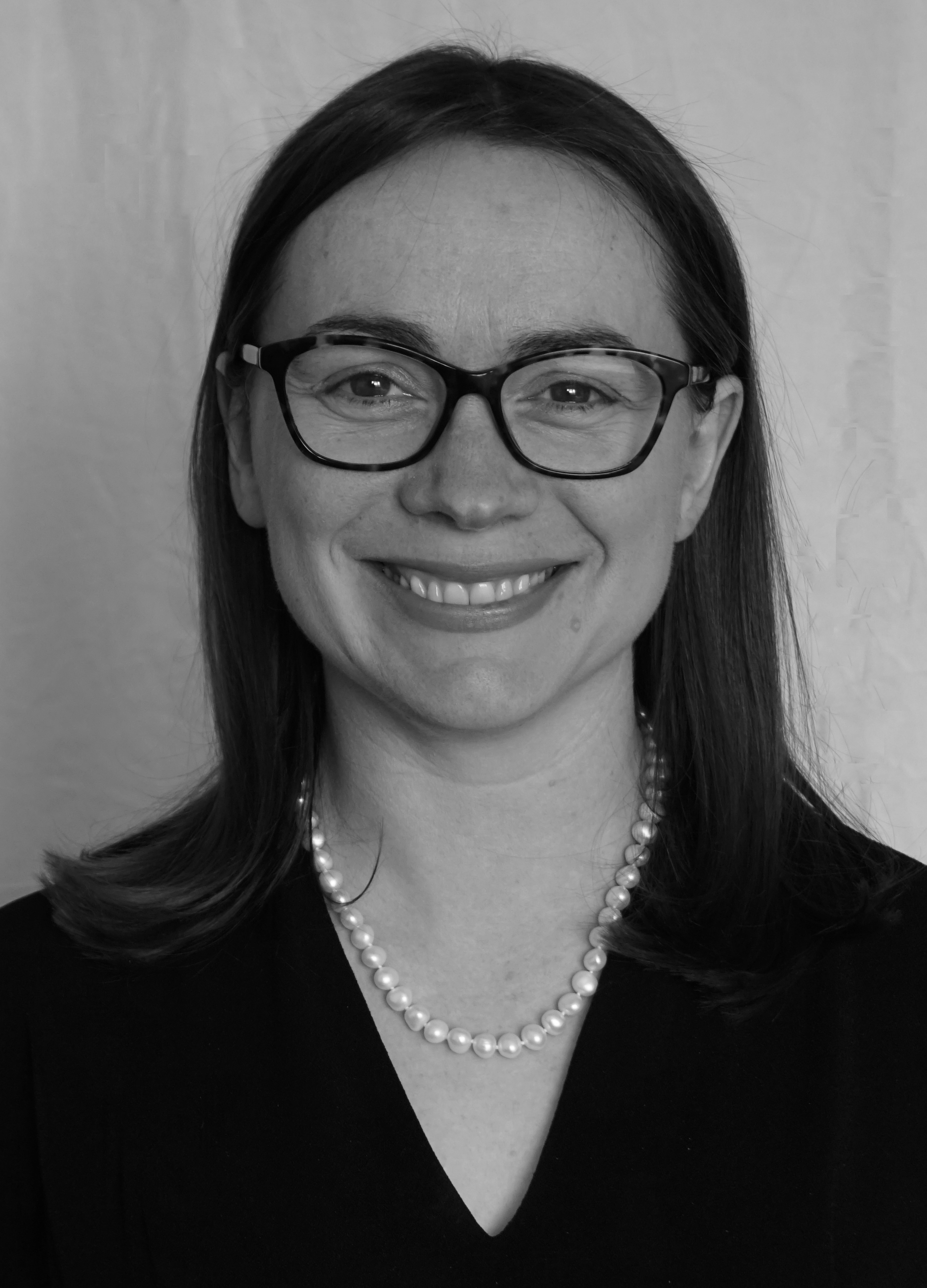 Jenny Blay has been head of museum learning The Langley Academy Trust since 2011. This is the only academy with museum learning specialism in the UK. The Trust consists of three schools, one secondary and two primaries. They use museums to help children and young people achieve and thrive, working with all school departments to integrate museum learning. Jenny held previous roles at the MLA as  cultural entitlement schools liaison officer and then strategic commissioning project manager. Before that she was community learning manager at Osterley House;  a National Trust property in West London. 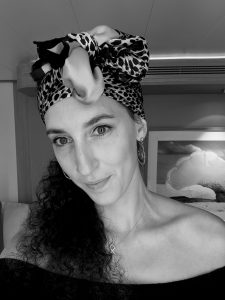 Jessica is Associate Assistant Headteacher of teaching and learning, and second in charge of History, Sociology and Politics at Preston Manor School in North West London. She began teaching in 2012 and has taught in a number of North London schools, and been head of literacy. Jessica has also been education officer at the Holocaust Educational Trust and still educates with them on a freelance basis. Her PhD was in Refugee students’ engagement with learning about the Holocaust and has gone on to explore whether those findings are similar across all sensitive histories. Jessica has contributed to the development of migration curricula across schools and exam boards. She contributes regularly to History teacher CPD, including for the Historical Association has collaborated with other teachers in forming the London History Teachers Network.

For more information about becoming a supporter email: info@migrationmuseum.org