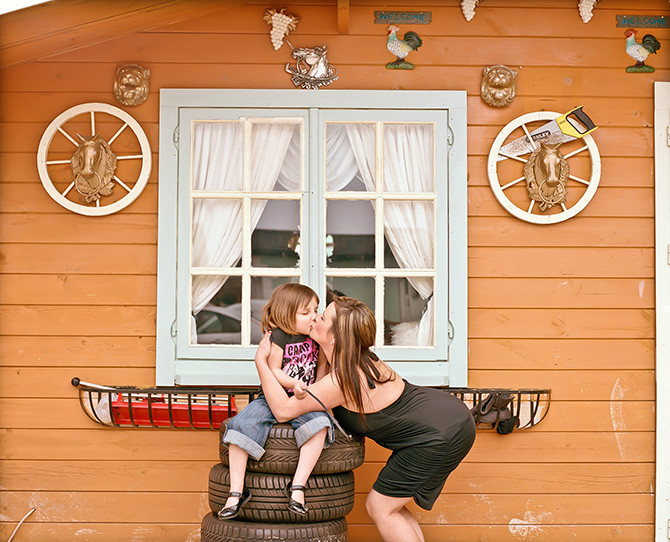 British Gypsies are the descendants of Romany migrants who emigrated from Europe to the shores of Britain from the later half of the sixteenth century and for many centuries after.

‘Gypsy’ is a word that is being re-empowered by its true owners globally. It represents a disparate ethnic minority who are bound by blood and language but culturally diverse in many ways. Many Gypsy families today live in anonymity, never letting on to the society around them about their proud culture and heritage for fear of prejudice and persecution.

This photograph was part of a series displayed in 2011 as part of my degree show.

Having had a long history of living and working with Travellers I was exploring how to make an honest reflection of the true Gypsies I knew and loved.