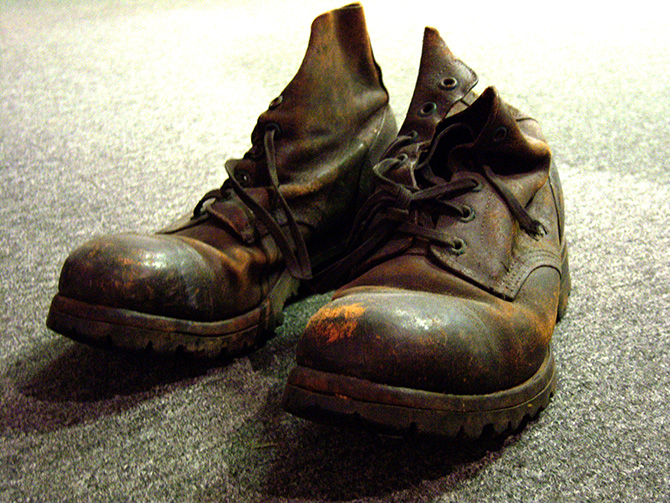 Yaacov Schloss was born in Gelsenkirchen Westphalia in 1924. His parents were murdered in Auschwitz in September 1942. Following the outbreak of war, he travelled around Europe before joining the British Army (Pioneer Corps) in Algiers around 1944.

He lived the rest of his life in North West London, known to all as Jack Scott.