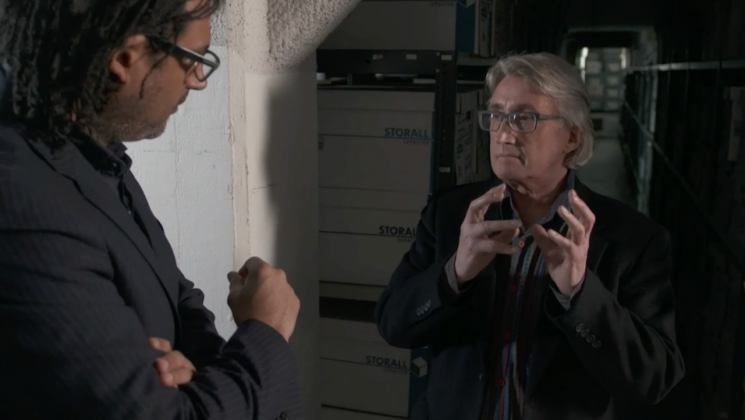 Four hundred years ago all manner of children, teenagers, and young men and women, mainly from the poorest families, were sent, often against their will, to board ships leaving from Bristol across the Irish Sea, and into the Atlantic Ocean. They were sent to meet the growing demand for cheap labour in Britain’s newly created colonies in North America. From 1610 to American independence in 1776, half a million people left Britain for North America. Some were political and religious dissenters, like the Puritans, Quakers and the Irish and Scottish Presbyterians. While others were convicts, sent by the British government to clear out its overcrowded prisons. But around half – that’s a quarter of a million – were indentured servants. And most were sent against their will. Historian and Migration Museum Trustee David Olusoga meets writer Don Jordan, who tells the stories of some of these young people.

We used "Immigration: A 70-year history in two minutes" with a group of 17-year-old ESOL students. It was a great starting point for a discussion of their own experiences of moving to a different country.