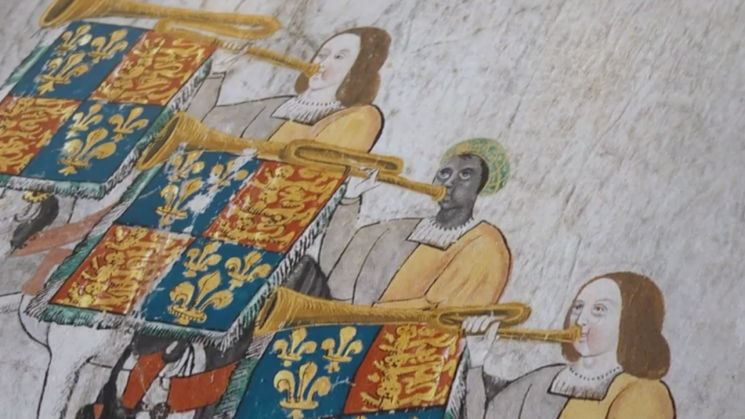 Historian and Migration Museum Trustee David Olusoga explores the lives of some of the hundreds of black migrants who were in England during the Tudor period of the 1500s. Olusoga visits The National Archives in Kew, where he meets Dr. Miranda Kaufmann who has researched the lives of more than 200 of these people. Most were living ordinary lives, working in domestic service or the cloth trade, but there were exceptions. They discuss John Blanke, a trumpeter in the court of Henry VIII, who was so well established that he actually submitted a request for a pay rise, and a diver, Jacques Francis, who gave evidence in a court case. Dr. Kaufmann concludes that some black people in England were accorded greater privileges than many white English people at the time.

"I found the workshop really interesting and I learnt a lot about migration from my visit."