Jewish migration to Manchester in the late 1800s (BBC Bitesize) 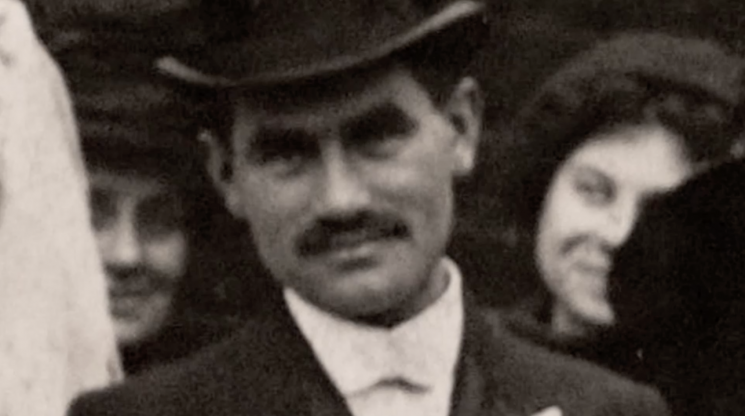 Historian and Migration Museum Trustee David Olusoga visits Manchester, which along with the other industrial manufacturing towns surrounding it, acted as a magnet for waves of economic migrants from all over the world. In the late 1800’s and early 1900’s, 30,000 Jewish migrants from Russia and Eastern Europe settled in Manchester.

Olusoga meets Janice Haber and her family, the descendants of Jewish migrants, and talks to historian Ruth Percy who describes how Conservative politicians and right wing newspapers of the time exploited economic concerns associated with the new migrants, stoking up racist xenophobia against migrants like the Jews, which would become familiar throughout the 1900’s. The arrival of the Jews and other migrants led to changes in the law, and to the emergence of modern immigration legislation – laws that persist to this day.

After participating in the Migration Museum workshop at the Riverside stadium Middlesbrough I've had a look at their website and think it's an invaluable resource for schools.