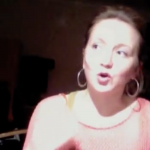 Hollie McNish performs her poem, Mathematics. We think this works really well as a starter or plenary.

A poem on immigration based on personal experience and studies. The poem owes a lot to a book by economist Philippe Legrain called Immigrants: Your Country Needs Them.

The Migrant Manifesto by Musa Okwonga 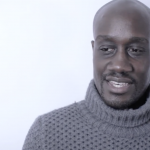 The video formed part of the Migrants’ Rights Network launch of their ‘Our Day: Standing together for International Migrants Day’ campaign.

The Migrant Manifesto was created by the Migrants’ Rights Network in collaboration with immigration academics, activists, politicians, and community members at a convening at the Immigrant Movement International headquarters in Corona, Queens on November 4th and 5th, 2011. Thanks to Tania Bruguera and her team for sharing.