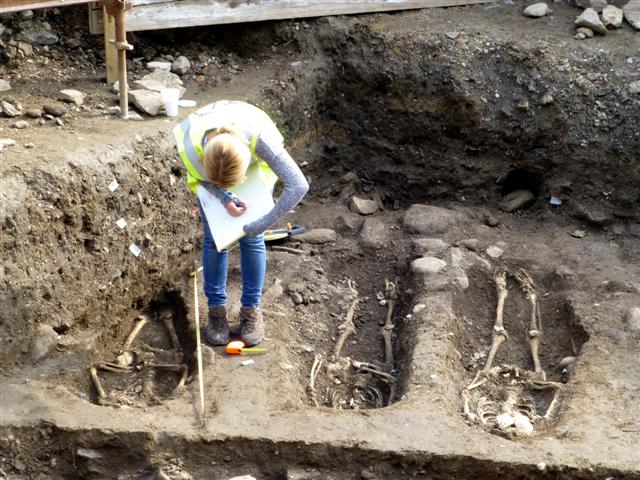 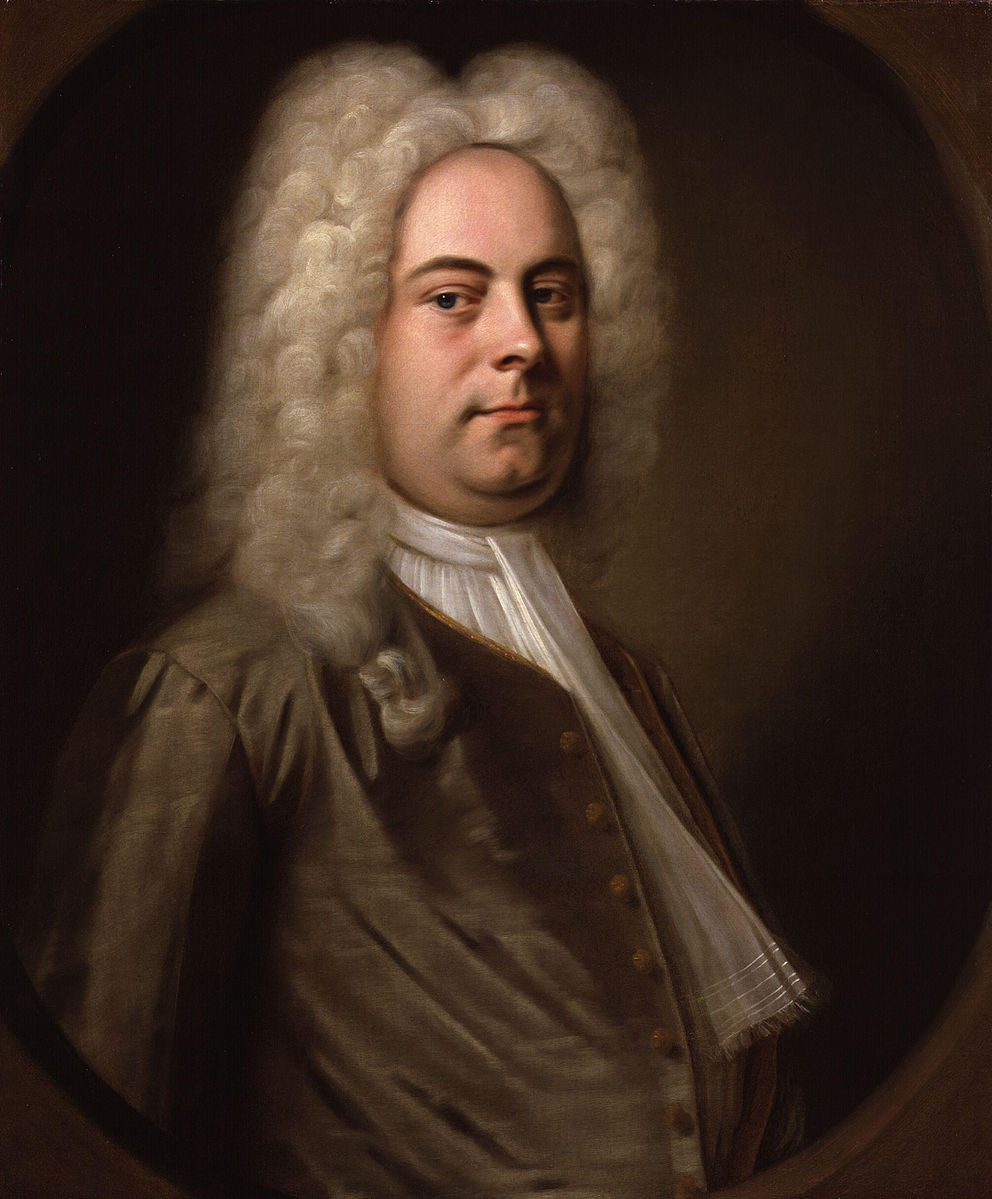 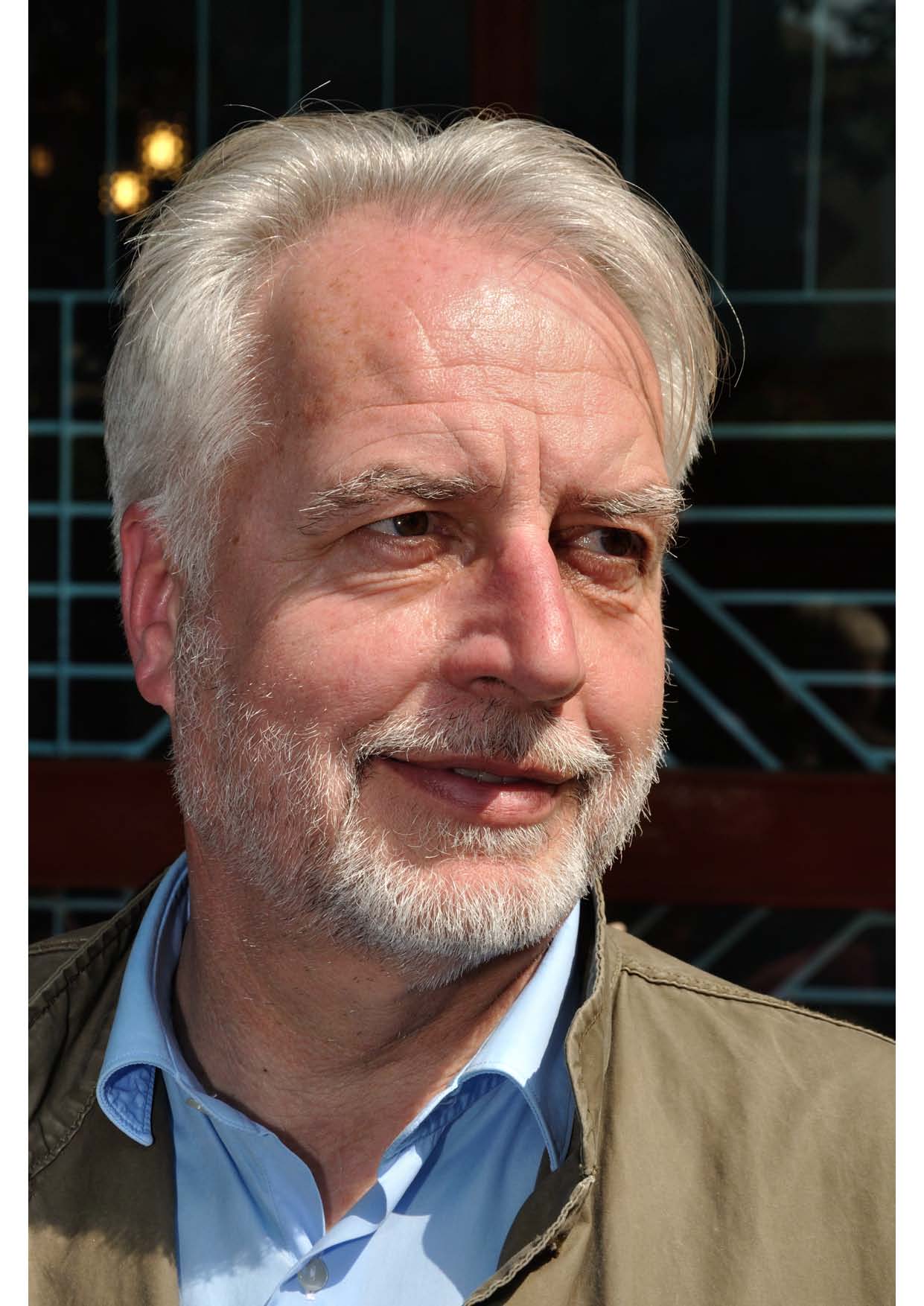 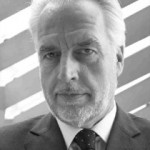 Truly sorry to hear the news, earlier this week, of the death of Martin Roth, ex-director of the V&A, a distinguished friend of the MMP and a huge source of support, sound advice and inspiration to us, as he was to many in the arts and heritage world. The German foreign minister described him well when calling him ‘a cultural visionary and a true fighter for tolerance and openness to the world’. He will be sorely missed.

To read more, visit these pages for an obituary and an appreciation.