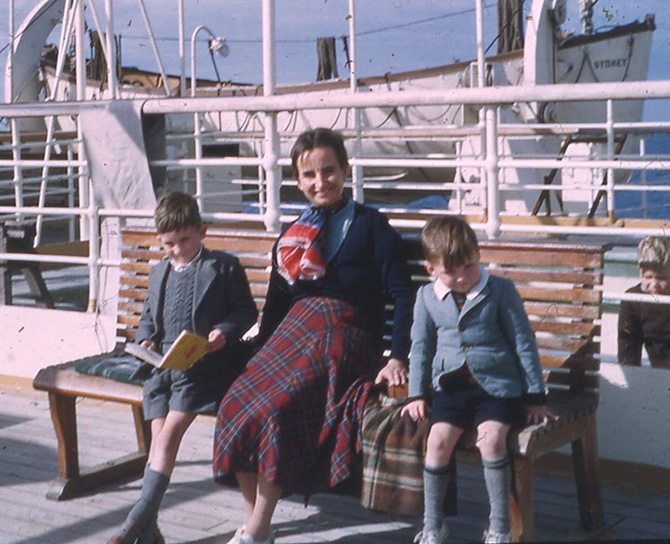 My family’s uprooting and exile to Papua New Guinea paradoxically catches me in reverse. Ostensibly a ‘native’ of PNG having been born there, my uprooting was at age 8, when along with my brother Ed, we were ‘repatriated’ to a life we had never known, so my formative years were broken up into one of estrangement, disorientation and homesickness for an idyllic childhood which had come to an end with being landed in the Spartan setting of a south London boarding school, where I was based for the next 10 years. Culture shock was my abiding memory of the latter part of that childhood, and I have always put some distance between myself and ‘British natives’, none of whom seem to have any idea whatsoever about how to live sustainably on this shrinking planet.