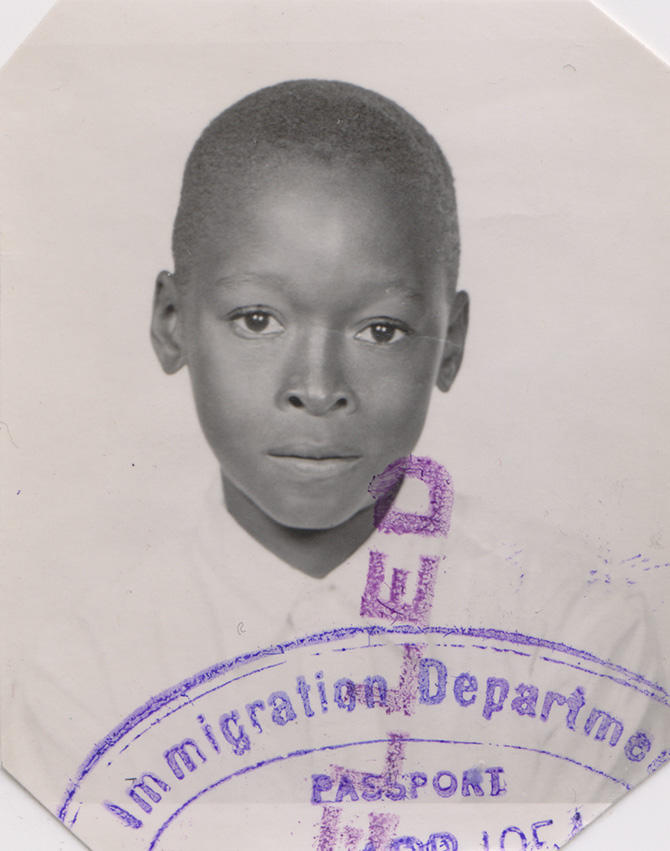 Lenford (Kwesi) Garrison (1943–2003) was an educationalist and historian whose life’s work was to catalogue the development of the black British identity and its history and promote the works of young black writers.

He was born in St Thomas, Jamaica. His father and mother migrated to Britain in 1952 and 1953 respectively, and Len joined them there in west London in 1954.