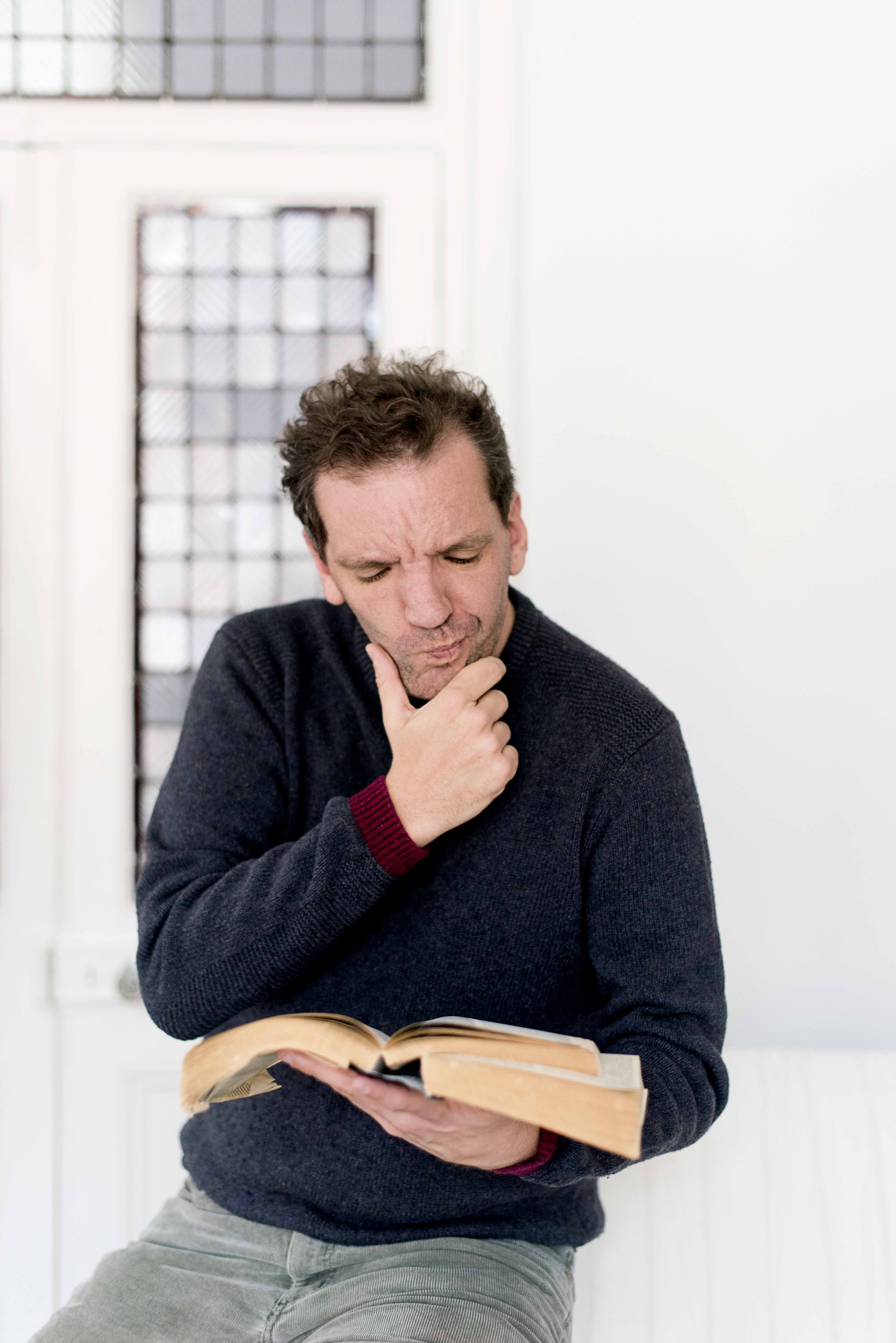 Ever wondered why you never hear Henning Wehn talking about aardvarks?

The inside cover of this dictionary would have probably told you it’s the property of Theodor Heuss Gymnasium, Hagen, and must be returned. But the cover has long gone. Along with any words before ‘acrylic’. And even extensive gaffer tape usage didn’t prevent what’s left from splitting into three parts. Not that the book’s less than ideal condition deters me from consulting it on an almost daily basis.

It’s a habit I must have inherited from my father, whose most trusted frame of reference was his 1954 issue of Knaurs Lexikon. This led to bizarre situations when playing Scrabble, such as when I was told there’s clearly no such thing as ‘internet’ as otherwise it would be in his encyclopaedia.

His self-imposed ignorance is exactly what I’m striving for, too. “Aardvark?! Nah, mate, don’t exist.”