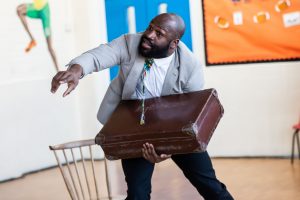 A storytelling performance by Peoplescape Theatre based on the reminiscences of grandparents of Lewisham school children. A Place for Me tells the stories of Clemence and Iris, who migrated from the Caribbean to Lewisham in the 1960s. There will also be a short devised performance created in response by year 7 students from St Matthew Academy. Read more 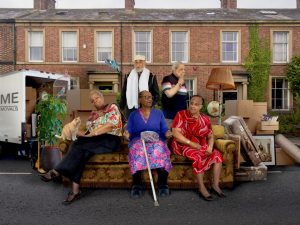 A new promenade performance from Entelechy Arts’ theatre company Glorious Age, performed within Lewisham Shopping Centre and the Migration Museum. Edie is having to leave her home and community. Can a chance meeting with her younger neighbour Marcus change her fate? Read more 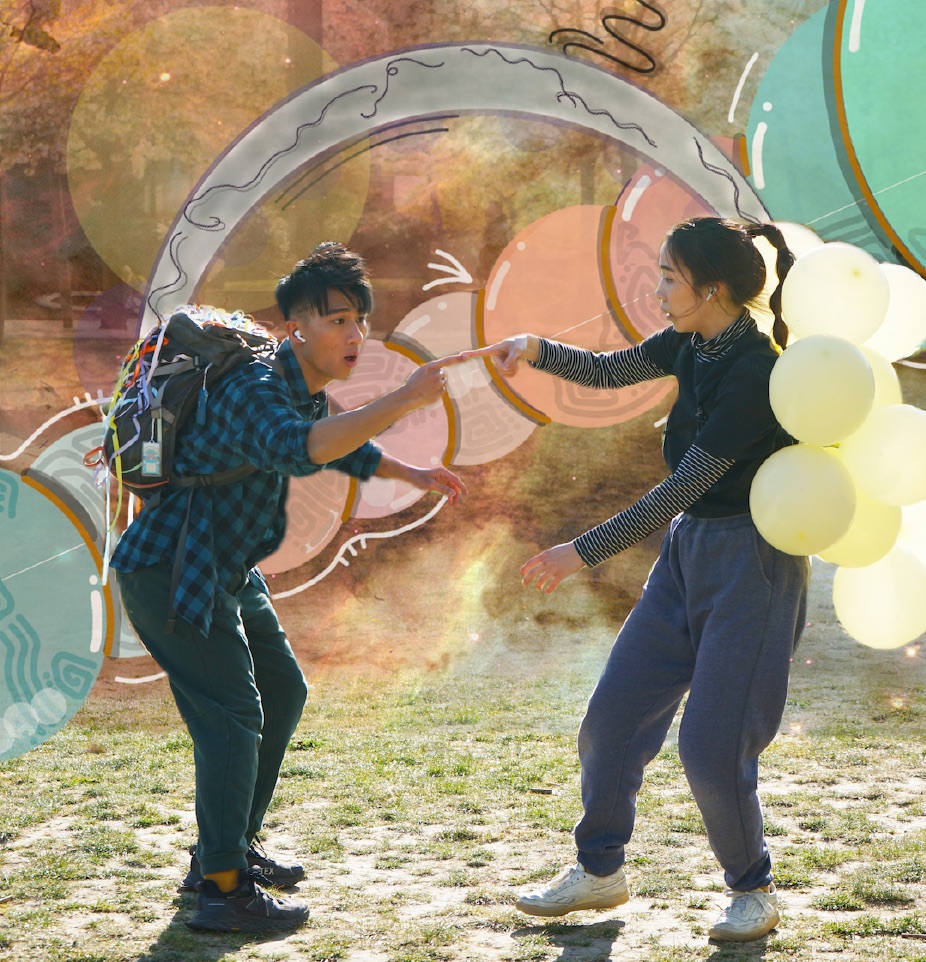 A spaceship crash lands in the city. An alien crawls out and meets a migrant who also finds themselves foreign to this land. Join Ghost and John for a free community dance drama that engages with ancient East Asian mythologies. Read more 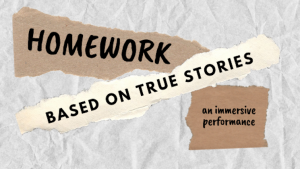 An immersive play about people displaced by conflict in east Africa and their struggle for education.
Read more

Laughter unites us: an evening of stand-up by comics from refugee and migrant backgrounds as part of Refugee Week 2019, hosted by Tom Parry and featuring a headline performance by Stefano Paolini. Read more 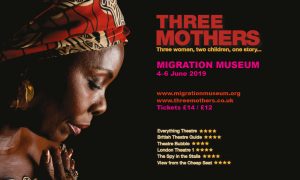 Three women, two children, one story. Set in present day Senegal, Bavaria and post WW2 Sudentenland, Three Mothers is an award-winning play by Matilda Velevitch that immerses the audience in the personal lives and the dilemmas facing its three heroes. Read more 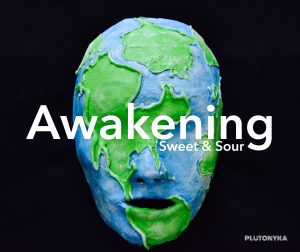 Awakening is a modern morality play by artist in residence Belén L.Yáñez in which roles are assigned, but the story has yet to be written. Read more 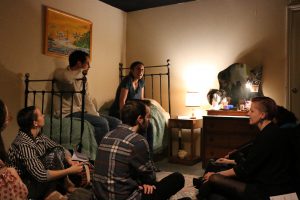 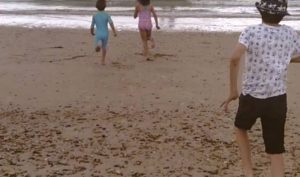 Join us for an evening of food, art and discussion to celebrate the launch of the film Migrant Voices in London. Read more