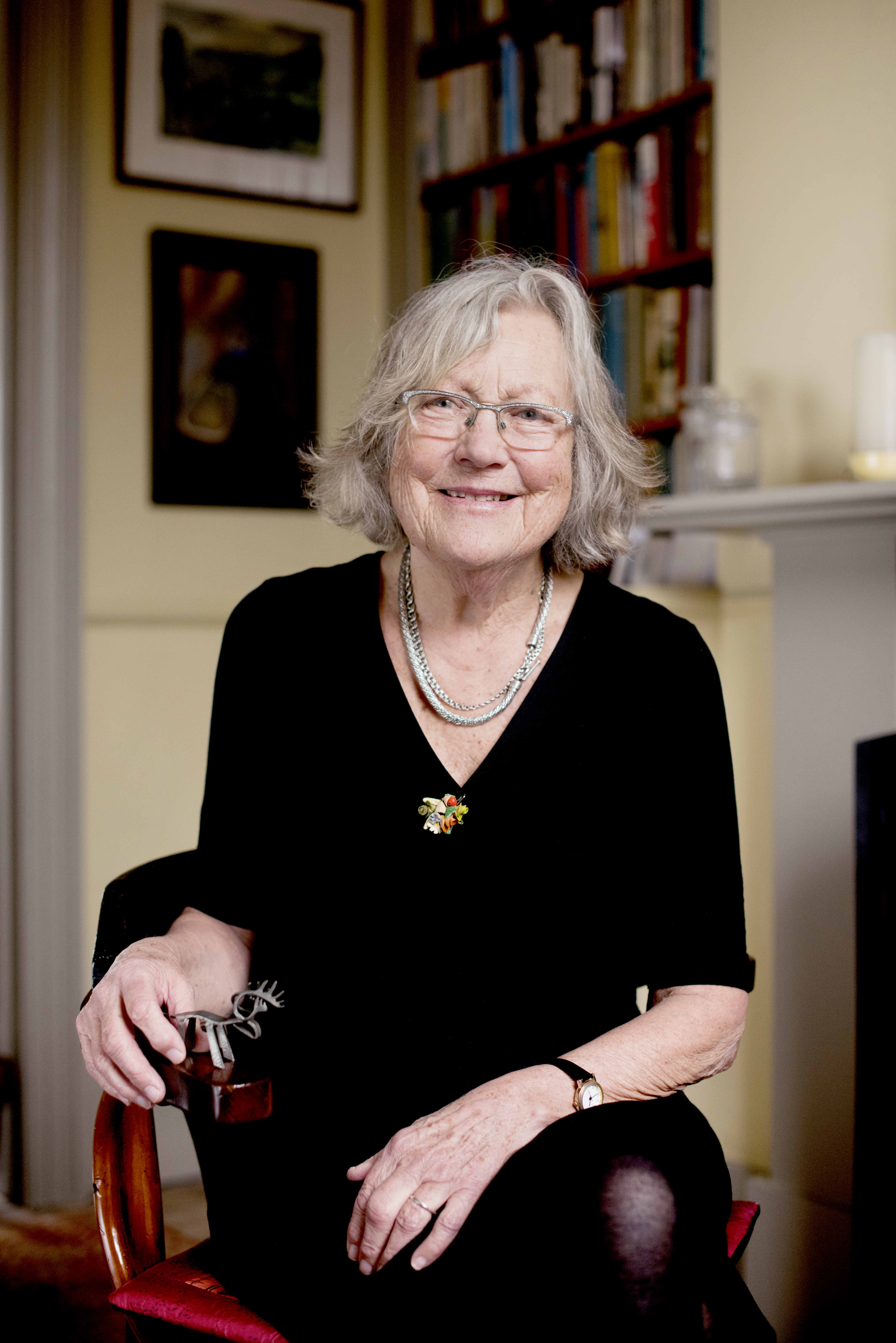 I first came to Britain in 1957 as an au pair to learn English. I married an Englishman and we went to live in New York. Those were the heady days of the 1960s, full of music and poetry, a whole different world from the insular life of Sweden, my native country. After several years I longed for some stability and serenity so I got myself a job in a hotel in Lapland, above the Arctic Circle. I arrived in the middle of winter, at the last stop in Sweden before the train crosses over to Norway, to a bleak place of deep snow called Riksgränsen. I bought this little reindeer from a short, squat brown-eyed Lappish nomad called Ella-Kari.

When my marriage broke up I came back to England. I’ve always loved it here. On 16 April 1976 I opened a restaurant, Anna’s Place, with the best of seasonal Swedish dishes. We made everything on the premises, bread, pastries, ice cream. We served Swedish herring and gravadlax which people had never seen in Britain before. I would carry this big tray of gravadlax out and I’d say if you don’t like it I’ll change it for a plate of soup but do try it. They completely loved it.

I carry this reindeer in my pocket wherever I go as a symbol of wide open spaces and freedom.