Our statement on the invasion of Ukraine and the refugee emergency 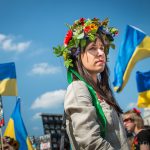 At least two million people have already been displaced by Russia’s invasion of Ukraine, forced to flee their homes and embark on arduous journeys in freezing conditions to escape fighting, shelling and air strikes. Millions more are likely to join them as the conflict escalates in what is rapidly becoming one of the largest refugee emergencies since World War Two. Our thoughts are with everyone who has been displaced and whose lives have been turned upside down by this ongoing situation.

We know that statements alone are not enough. We all have a duty, individually and collectively, to provide support, sanctuary and welcome for people of all nationalities and backgrounds displaced by the current situation – and by other conflicts and crises around the world.

If you are in a position to do so, please consider donating to the Disasters Emergency Committee’s Ukraine Humanitarian Appeal and to other appeals providing support for displaced people globally. And we urge the UK government to do everything it possibly can to provide sanctuary and support for all people displaced by this crisis and others as quickly as possible.

In the meantime, at this heartbreaking, uncertain time for everyone in and with connections to Ukraine, we wanted to highlight some images and personal stories shared with us by people with links to the country. 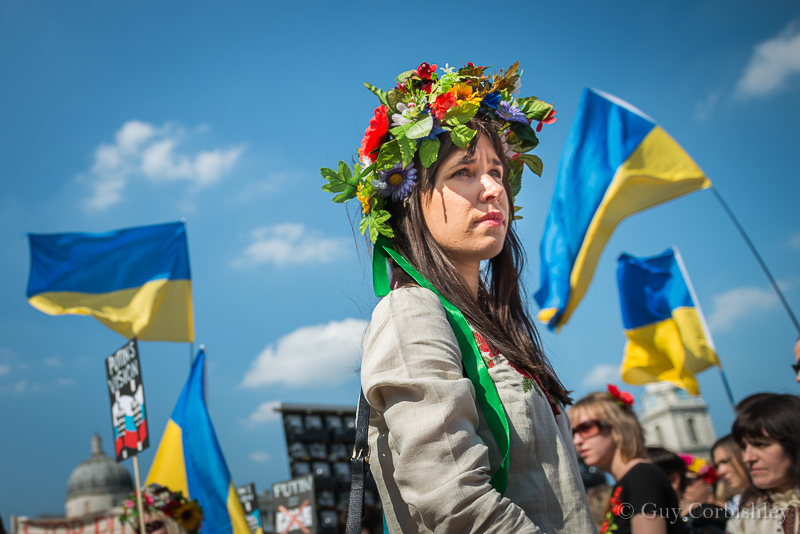 Vyshyvanka Day, 2014, London. British-based Ukranians march and rally for peace in central London. Dressed in vyshyvanka – the traditional Ukranian ethnic embroidered dress, which includes floral head wreaths, the marchers demonstrate adherence to the idea of national identity, unity and patriotism. Photo © Guy Corbishley, from our 100 Images of Migration exhibition – click on image to view in gallery. 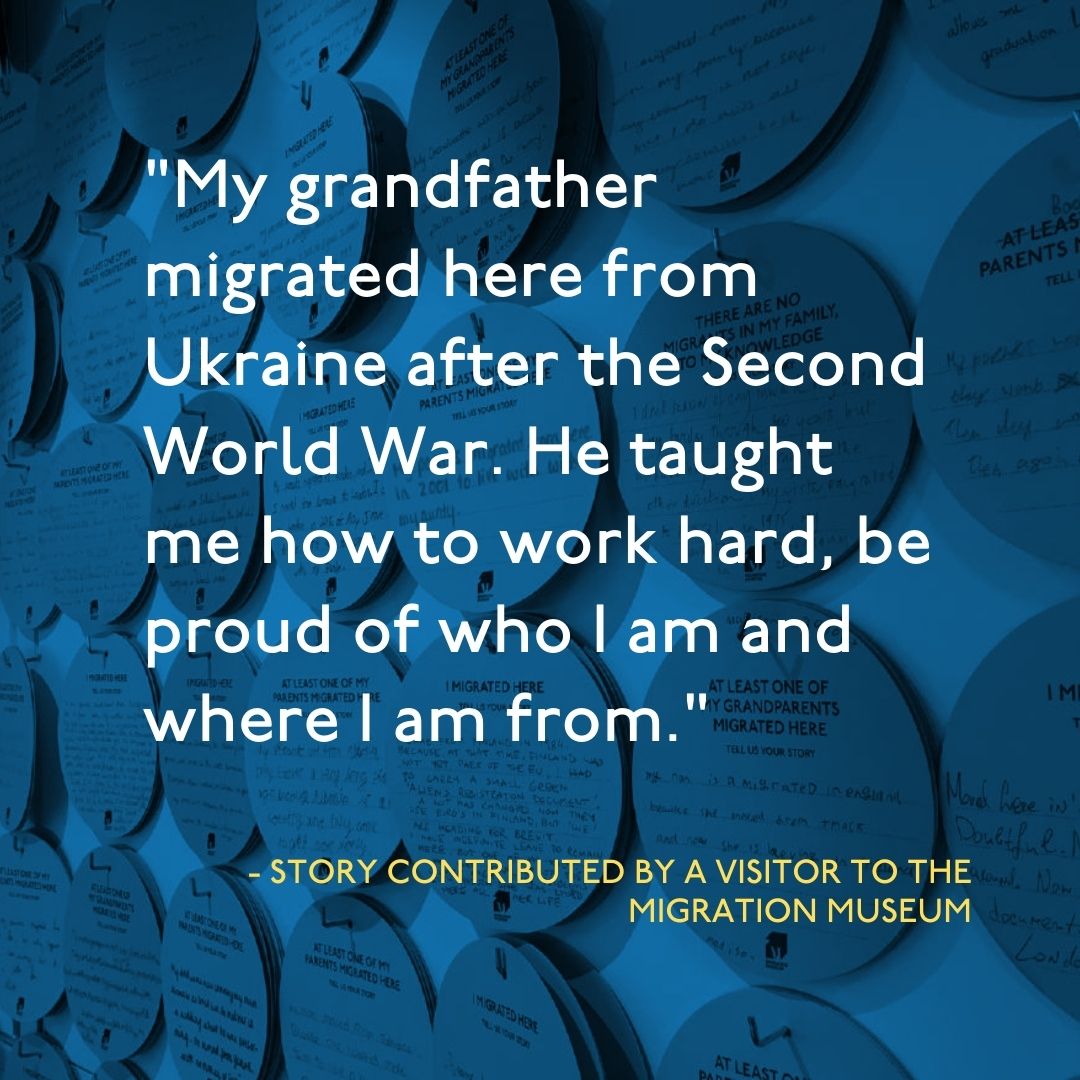 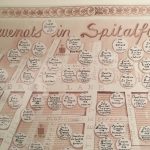