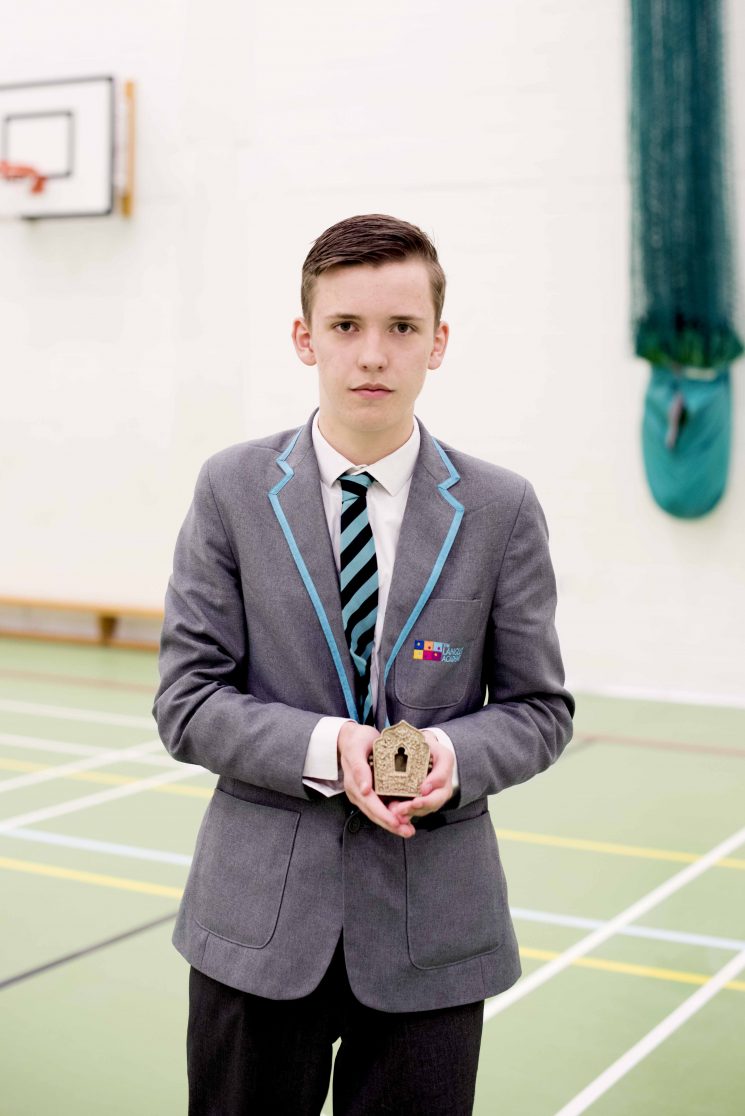 Reece’s Keepsake migrated from Tibet to Britain with his godfather.

This is a Tibetan amulet box. It’s like a portable shrine to protect and keep sacred things such as written text or a small Buddha.

My godfather bought it in 1983 when he was travelling in the Himalayas, from a young Buddhist monk, who had escaped Tibet to live safely in Ladkah in India. It has become my godfather’s keepsake now, an example of an object that has ‘migrated’ to Britain.